I’ve always loved the Honda CBR600RR — it looks great, has more modest power than other supersports, and has always been touted as the “comfort” choice among the sporty six hundreds.

But now that the 2021 Honda CBR600RR has been released and I don’t have to look at rumours, here are three changes to it that would make it an awesome choice.

Cornering ABS via a Bosch IMU (and all-new rider electronics)

I originally read a rumour published on Cycle World that the 2021 Honda CBR600RR would have cornering ABS, but it has now been confirmed.

I’m kind of obsessed with cornering ABS (or an IMU that controls brakes). It’s the next big thing in motorcycle safety. In a nutshell, cornering ABS means motorbikes that stay upright even if you jam on the brakes while leaned over.

Since the 2020 Honda CBR1000RR-R has an IMU fitted already, it makes sense that it’d trickle down to other motorbikes eventually.

But no other motorbikes in the 600-cc class have cornering ABS so far. Even Kawasaki — who have always been pretty advanced with electronics on the ZX-6R 636 (they’ve had ABS 2013) — and who have an advanced IMU on multiple other motorcycles, don’t have it.

Bringing the electronics package to the CBR600RR means that ABS is now standard, too.

The Honda CBR600RR has always been in the “not the fastest, but fast enough” category.

If you look at the power and torque curve, it does rise throughout the rev range… but it doesn’t have the sudden stratospheric jump at around the 6-8,000 rpm point that the Yamaha R6 does.

Before we get the 2021 CBR600RR on a dyno, knowing the power and torque figures are similar (other than tweaks from having to meet emissions requirements), I’d expect a) the charts to look similar, and b) for the charts post-tuning to be essentially identical.

For me, the predictable power delivery of the CBR600RR has always helped make the CBR600RR the most easy-to-ride of the 600 class. That’s if you exclude the marginal mid-range torque advantage of the Kawasaki Nina ZX-6R 636, which also cheats slightly with its capacity bump.

The new 2021 CBR600RR, which is compliant with emissions standards in Europe and the US

“Winglets” seem like the design trend of 2020 and 2021. The Panigale V4R, the Kawasaki H2, the BMW M1000RR… a whole host of super-fast motorcycles have been embracing winglets as a way of increasing downward thrust and traction.

But the CBR600RR is the first 600-class motorcycle — in fact, the first non-literbike — to use winglets.

I’m not sure you’ll really need winglets in day-to-day driving, but it does give you some bragging rights…

Coupled with the winglets, Honda are claiming the lowest drag coefficient in its class.

Finally, I really like the aesthetic improvements to the CBR600RR. The LED lights are an obvious improvement. It has always looked like a great motorcycle, and now it just looks even greater.

It’s not all roses. There’s a couple of good reasons why I wouldn’t get a Honda CBR600RR.

Firstly, the 2021 Honda CBR600RR expensive. The 600-class of motorcycles was always a little more niche than the litre class. They’re even relevant for the streets, as their power is all high up in the rev range. The estimates are that it’ll be around 15-20% more expensive than the current CBR600RR.

That price is so high that it’s not even going to be imported into the US market, despite meeting emissions regulations there. People say they want it, but Honda doesn’t believe they’ll vote with their wallets.

Secondly, the new CBR600RR is slightly heavier. That’s to be expected, now that ABS and electronics are a standard part of the bike. Weight is also a consequence of trying to meet emissions regulations.

Finally, I’m a bit disappointed to not see any changes in the engine. It’s not that I think they’re strictly necessary. It’s just that for the considerably higher price, I’d have been interested to see more value, rather than just more electronics which are becoming de rigeur in the market anyway.

Mostly, I’d have preferred for all these changes to have arrived in the 2021 Honda CBR650R, a bike that’s much more appropriate for the street. One can dream! 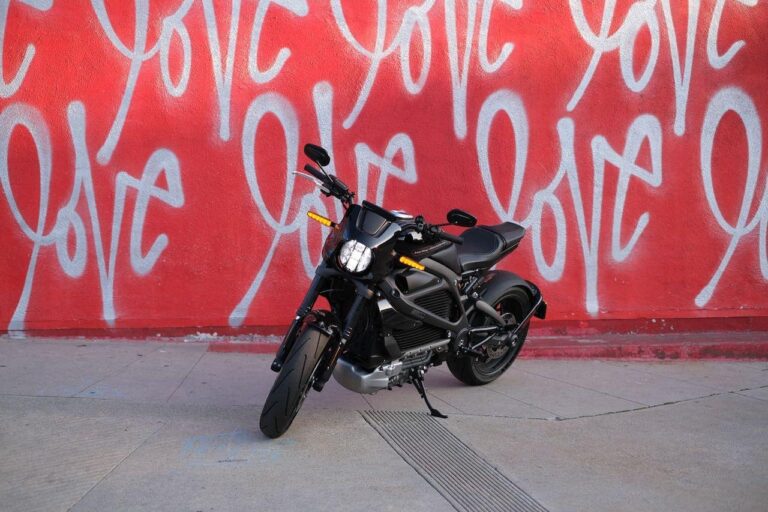 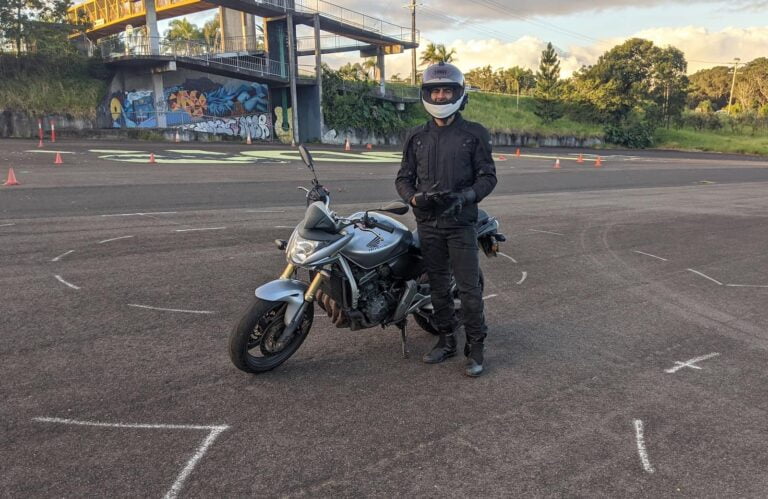 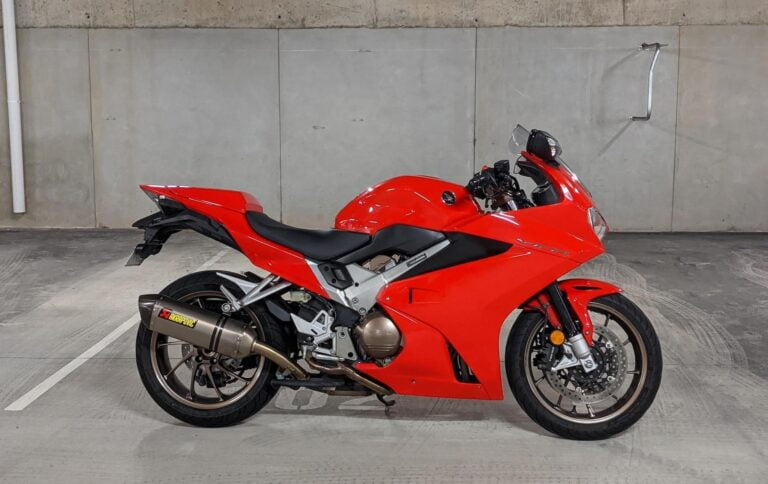 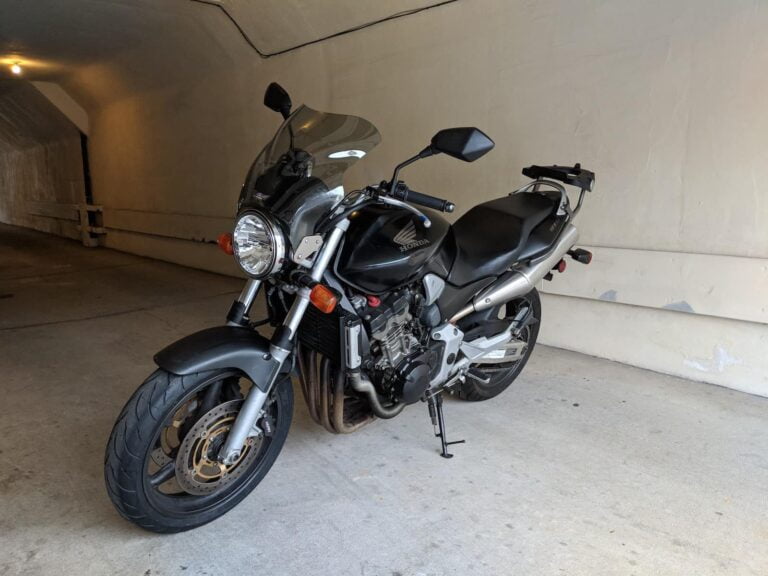 A review of renting out your motorcycle on Riders Share to earn (somewhat) passive income. 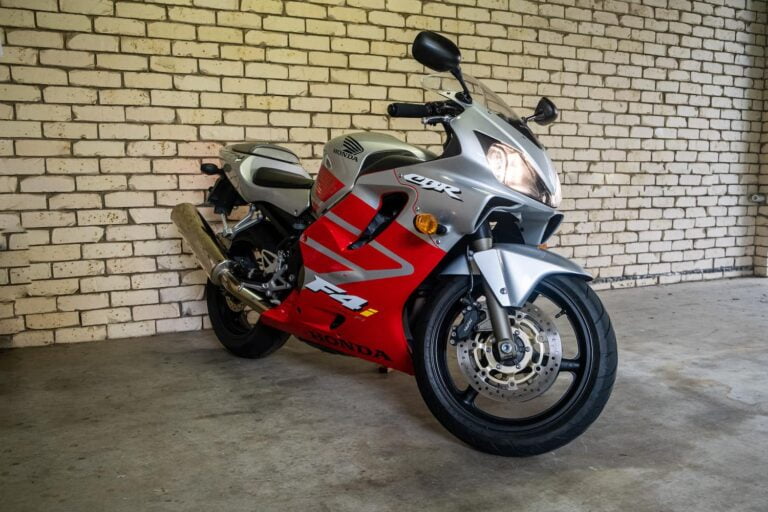