It was a long-term goal of mine that as soon as I was settled in a place for a while, I would do a track day. And it finally happened and I’m hooked.

My first track motorcycle was a used CBR600F4i. It was just a matter of circumstance — one came up for sale at a good price and I bought it.

But it won’t be my last track bike. The more I speak to other track day junkies, the more I realise the inevitability of picking up another bike and making it my next track weapon. I’ve already got my gear, so now I need another track bike.

At first, I thought I’d be limited to small bikes like the Ninja 250R. But a bit more research shows that there’s a lot out there that isn’t just good for a track day motorcycle; they may just be fun for an everyday motorcycle in general.

What’s a motorcycle track day, and why do a track day?

A “track day” is a day when a race course becomes open to the public, for riders of all skill levels.

It’s a great idea to do a track day because

Track days are kind of expensive, though. They wear through tyres, you need a lot of gear, and you should do a bit of prep of your motorcycle just to do it. Ideally, you go with a trailer.

Or — alternatively, you can get an “all-inclusive” package where they also lend you a motorcycle (see the bottom of this article).

But if you want to buy your own motorcycle and thrash it, here’s the guide below.

What to look for in a first track-day motorcycle

Firstly, you could just take whatever bike you currently have to the track. That’s an option. For many, it’s the only option.

This makes a lot of sense if you already own an R1, love it to bits, and don’t want to sell it. You’ll probably ride it a lot more gently, but you’ll still learn — and the skills will be applicable to other riding you do.

But the advantages of downsizing to a smaller motorcycle as your first track day one are many:

It’s important to realise that every track is different. There are short, tight tracks, and big, sweeping tracks. Some are simply loops, or figure eights. Know the track that you’re mostly likely to spend a lot of time at before picking up a bike.

Another, secondary consideration is that you might end up riding your bike to the track rather than taking it on a trailer. If you do, then you need to have a bike that’s road legal and able to do the journey (often in the range of 30 to 60 minutes) to get to the track without exhausting you. This is especially important for the ride home.

But what categories of bikes can be first track-day motorcycles? I’ll look at these below.

One of my favourite classes of motorcycles is the “middleweight”. Part of the reason for this is that while I do enjoy hitting over 8-10,000 rpm, on fast bikes that means that even in first gear I’d be at high (and on streets, illegal) speeds.

Middleweights, on the other hand, can be pushed to their limits more readily by beginners. Geberally by “middleweight” I mean motorcycles between 500 and 800 and that produce under 75 kW or 100 hp.

Some contenders in this category are

There are other motorcycles in this category, but those are my top four.

Another contender for the first track motorcycle is a small motorcycle that people would commonly use as a learner bike (especially in countries/regions where this is a legal requirement, like Europe, the UK, or Australia).

In the past, there was basically just the Ninja 250R. It had almost no competition.

These days there are quite a few great “learner” sport motorcycles,, including the Kawasaki Ninja 400R, the Yamaha R3, and the KTM RC 390 as the leading contenders in the category. (Here’s why the 2022 KTM RC 390 is special.)

These are smart bikes that are very appropriate for street speeds (they’ll easily take you to deadly speeds!), and are really great for improving riding skills.

You might think these are boring. But on your first trips to the track, you’re likely to see at least a handful of riders in the advanced groups who take a small capacity bike and make it absolutely sing.

You can have a lot of fun on a Ninja 400 or similar bike. You’ll actually get to redline them without being at illegal speeds, and you’ll still have the safety of ABS to hold you up. They’re not at all underpowered.

So while you might get bored with these bikes on the road, they can be an absolute blast on the track. The number of people who downsize to a Yamaha R3 are testament to this.

Four-cylinder screamers: The MC22 CBR250RR, or the Kawasaki ZX-25R if you have the cash

Another category of motorbikes that would make great first track motorcycles is a kind of bike that’s hard to find these days — four-cylinder 250cc motorcycles.

Sadly, they haven’t been in production for a long time. There is a Kawasaki ZX-25R coming out in 2021, but not in most western markets.

If you’re interested in learning more about four-cylinder 250cc bikes, check out the article below.

An adjacent category to this are other small-capacity four-cylinder bikes. One of my favourites in this category is the Honda CB400SF — a 399cc inline-four. Unfortunately, it’s not available in the US — but Australians love them.

The bike you already have!

Many people suggest that the bike you already have is your best candidate as a first track motorcycle. After all, it’s the bike you ride every day. So the skills you pick up on the track you can instantly apply to your everyday life.

If you already own a middleweight or a small bike, then you’re in luck. Those are ideal bikes to take to the track!

If you own a liter bike like a FireBlade or an R1, then you can still take those to the track. Just be gentle on the throttle. You’ll be passed by people with smaller bikes, but you’ll also pass plenty of others on the straight.

Even if your only bike is a Harley Sportster or a Triumph Scrambler, there’s a lot you can learn by taking it to the track. People do it (and sometimes do it scarily well).

Some track day organisers offer packages where they’ll rent you a motorcycle, gear, and even give you training

If all you have is an expensive bike that was your dream bike, then it might make most sense to rent your first track motorcycle rather than ride (and potentially crash) your pride and joy.

A few examples are 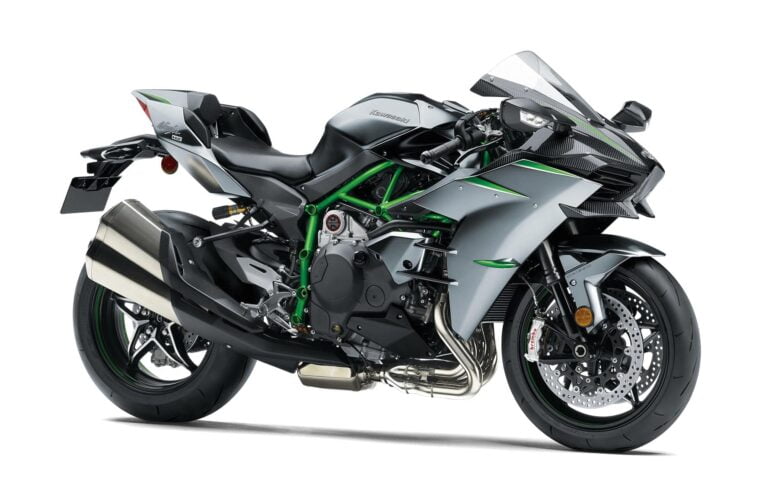 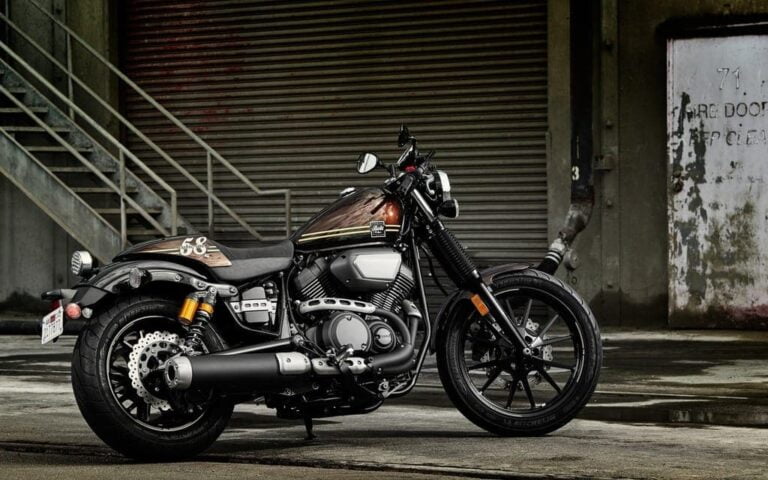 A buyers guide to the Yamaha Bolt — variations, what to look for, competitors, and maintenance

How to buy a used Ducati Monster. What to pay for a Monster, common problems and how to avoid them. 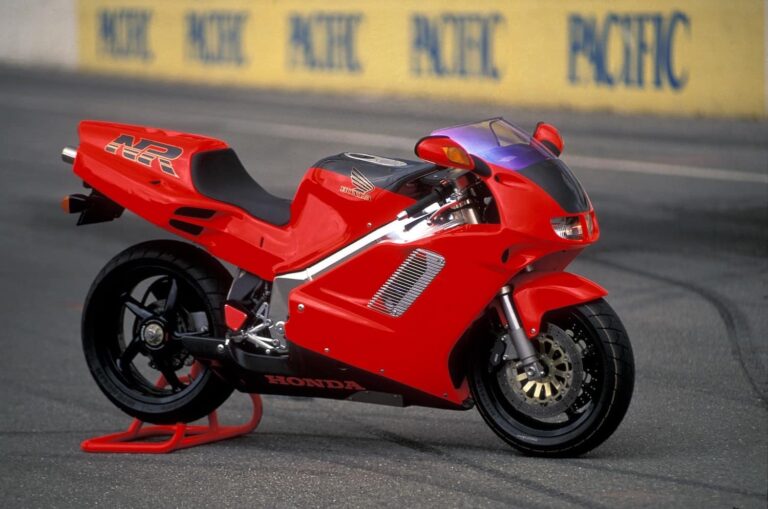 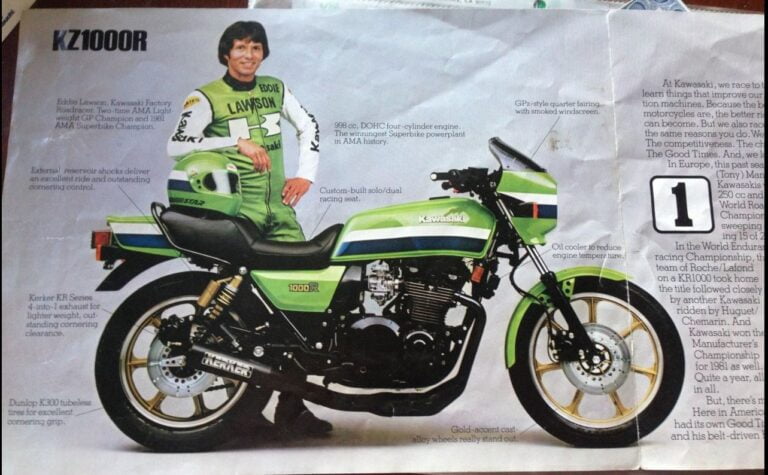 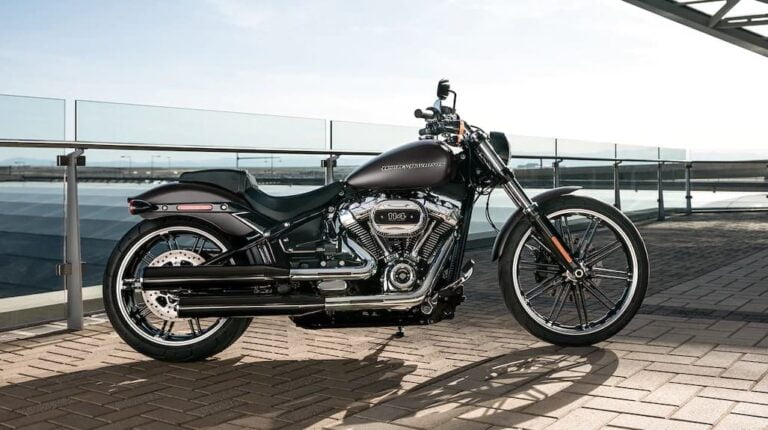 A highly subjective list of the world’s best-looking motorcycles of 2020 — a personal wish-list of bikes from Triumph, Indian, Ducati, Moto Guzzi and more.